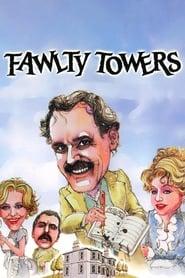 Looking for a specific episode? View locations by episode
Filtering 1 location from A Touch Of Class (S1E1) Show all