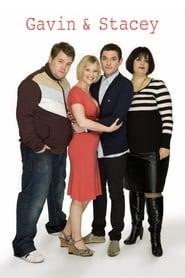 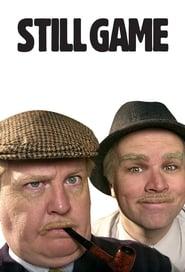 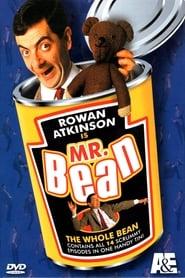 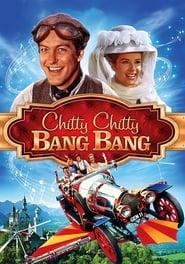 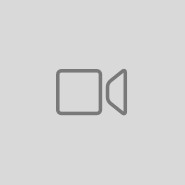 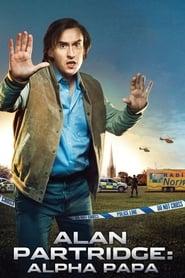 Trending on the blog 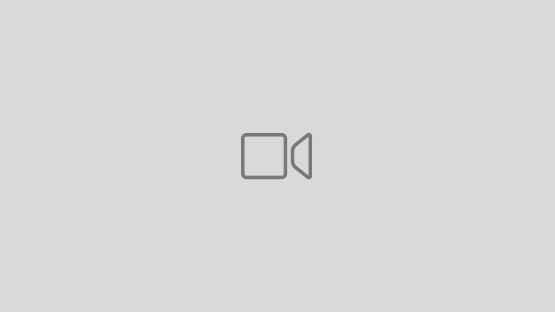 The Luminaries was filmed on New Zealand’s West Coast in Auckland, at nearby Jonkers Farm and around Hokitika on the South Island.

Fantastic Beasts and Where to Find Them Filming Locations: Twin Cities

Fantastic Beasts was filmed at Leavesden Studios, where the Harry Potter movies were filmed, and at Liverpool’s Three Graces and St George’s Hall.