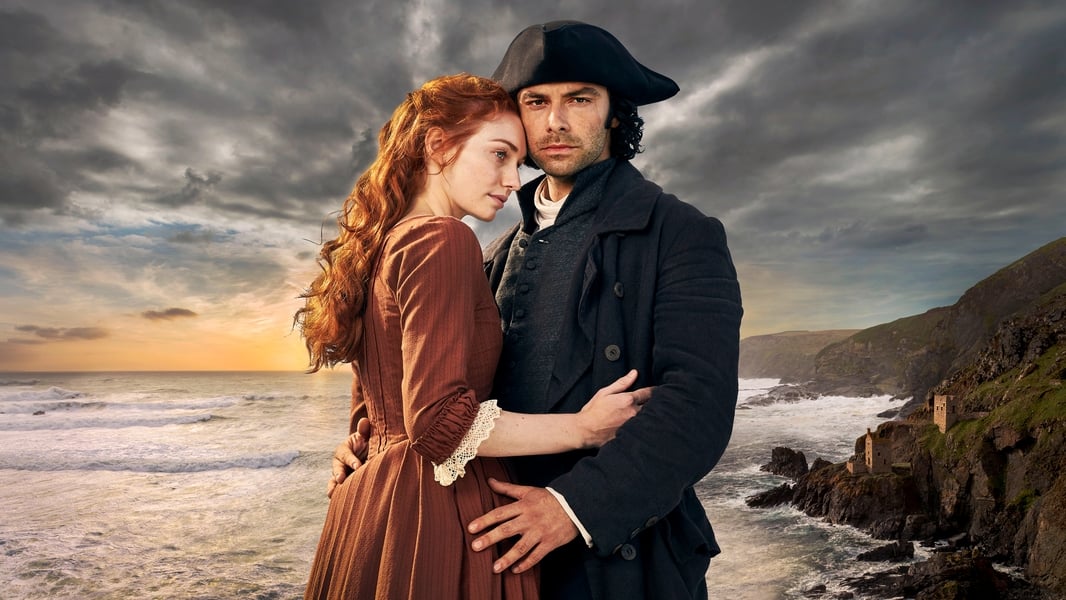 Cornwall is as much a part of the Poldark story as Ross or Demelza - and for the current BBC adaptation, Cornwall was irreplaceable.

Poldark producer Margaret Mitchell credits the show’s use of filming locations with infusing the show with added depth, bringing the actors closer to the true Cornish life of days gone by.

All but a couple of the show’s filming locations are dotted around the county. If you choose to explore them, you’ll find each one is infused with the real stories and heritage that inspired Winston Graham’s original books.

What would Poldark be without mining? The Cornish Mining World Heritage Site plays host to Poldark’s mines and works, though both Wheal Leisure and Grambler Mine were visually extended to create the industrious buildings you see onscreen.
If you go in search of the Poldark cousins at the mines today, you’ll find picturesque ruins. Long-disused Wheal Owles and at the Botallack Mine in St. Just stands in for Wheal Leisure, the mine Ross and Francis restart at the beginning of the first series. Wheal Crown plays the town’s biggest employer and Francis’ going concern, Grambler.

Botallack Mine By Kevin Walsh from Bicester, England (crowns2 Uploaded by PDTillman) [CC BY 2.0 (http://creativecommons.org/licenses/by/2.0)], via Wikimedia Commons

Interior shots were filmed at the even more perfectly suited Poldark Mine at Helston. After the first adaptation of Winston Graham’s books was screened in the 1970s, a newly-opened mining museum took the initiative and asked permission to borrow the Poldark name. It’s the only complete tin mine offering tours so this museum offers a link to the show, the books and the heritage that inspired them.

Levant Mine and Beam Engine in St Just plays Tressiders Rolling Mill, where the Poldarks’ copper is processed. In real life it processed copper, tin and arsenic until a mining disaster The works are part of Cornwall and West Devon’s Mining World Heritage site, and are kept open to visitors by the National Trust - look out for special events when you can see parts of the works in action.

The pivotal shipwreck scene at the end of the first series, which casts a shadow over the second, was filmed at Gunwalloe, Helston. Aptly enough, though the episode was filmed at Church Cove, neighbouring Dollar Cove is known for a famous shipwreck of a Spanish ship. During filming, the beach was filled with dozens of extras, and lit by fires and torches exactly as seen onscreen.

Want to experience the county’s infamous history for yourself? You can experience Cornwall’s history of seafaring and shipwrecks for yourself at the Shipwreck and Heritage Centre in Charlestown, near St Austell. As well as its darkly fascinating collection of artefacts salvaged from shipwrecks including the Titanic, you can take a walk through historical tunnels that linked the local mining industry and the harbour.

Charlestown itself is one of the show’s Truro locations, with the harbour and its historic tall ships making an appearance at various moments. Look out for its harbour wall in the second series in the scene where Ross, Francis and Captain Blamey reconcile, and you see another side of the harbour when Ross sails to the Scilly Isles in the hope that Mark will tell him where to find a promising seam in the mine.

The ship sets sail from Charlestown harbour in the guise of Truro, but the crew didn't actually have far to go. When the rowboat comes ashore on the Scilly Isles, that pebble beach is actually found at the back of the same harbour wall, so Ross is striding up the slope back to his original starting point.

Classic film fans might be interested to know that Alfred Hitchcock’s famous adaptation of Rebecca was partly filmed in Charlestown, as was the 1997 ITV miniseries. And more recently, Tim Burton’s Alice in Wonderland sets sail from Charlestown Harbour. Perhaps she passed Lily Cole’s spooky maritime apparition on the way - she guest starred with Matt Smith, Karen Gillan and Arthur Darvill in an episode of Doctor Who which was largely filmed on board a historic ship moored there.

The winding, cobbled streets of Corsham, Wiltshire also played Truro in the first series (here are a few behind the scenes of filming in progress).

The exterior of Ross Poldark’s home, Nampara, is played onscreen by a cottage in St Breward. It’s near the town of Bodmin, perched high up on the moor, and if you’re passing through you’ll find Jamaica Inn is just a few miles away. Why not stop off for a blast of Cornwall’s smuggling past in their museum (and a pastie, pub lunch or local produce from their local produce shop)?

You’ll find Nampara Cove almost at the tip of the country, at Porthcurno near Minack Point. Take a walk in the footsteps of Ross and Demelza, or explore the surrounding land at Lizard.

If you follow the National Trust trail passing Predannack Wallas you’ll spot it as one of the tracks the characters take in almost every episode when the travel. And Park Head is instantly recognisable for those clifftop views.
Levlizzick’s cliffs are on the itinerary too.

The clifftops of St Agnes Head also appeared onscreen, this time as Nampara Valley, and with the remains of Wheal Coates on the horizon you might believe you’ve stepped inside the show just for a moment.
Bodmin Moor proved irreplaceable, and plays itself in the series.

Trenwith and the County Houses

National Trust property Trerice was Winston Graham’s inspiration for Trenwith. This petite Tudor manor house is in the middle of the restoration process, making it fairly sparse on the interior, but worth seeing for its literary Poldark connection. Look out for insights into its history and renovation as you walk round. 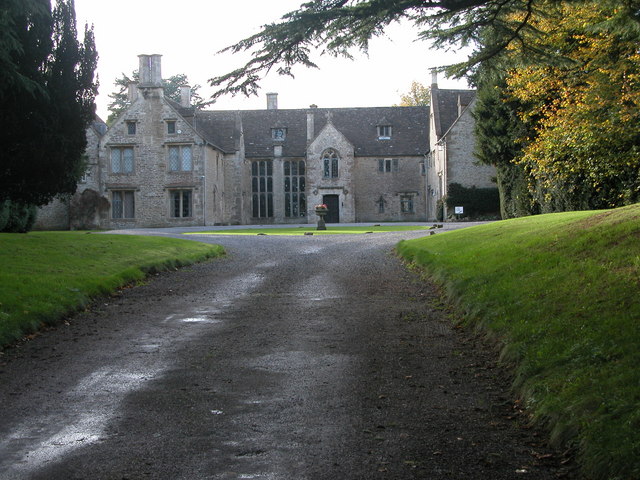 Chavenage House by Philip Halling [CC BY-SA 2.0 (http://creativecommons.org/licenses/by-sa/2.0)], via Wikimedia CommonsOnscreen, though, Trenwith is actually found in Gloucestershire - it’s played by the imposing Chavenage House. You may also recognise it from Tess of the D’Urbervilles, Lark Rise to Candleford and Poirot mystery, The Mysterious Affair at Styles.

Killewarren is actually another National Trust property, Great Chalfield Manor. It looks entirely the part for Poldark - you would never suspect that beyond the house, you’ll find a perfect Arts and Crafts garden complete with topiary houses.

The National Trust takes care of so many Poldark filming locations we’ve already looked at, but there’s one more to add to the list, Captain Blamey’s house. This cottage may not be one of the higher profile spots but this one is special for another reason - if you’re looking for total Poldark immersion, you can book a stay because it’s actually kept as a holiday cottage.