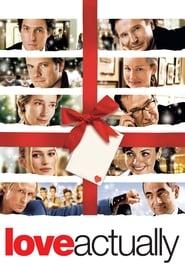 Where was Love Actually Filmed?

Love Actually was filmed at over 20 locations including the OXO Tower and South Bank, Canary Wharf tube station, Heathrow Airport, Epsom Downs Racecourse, around Camberwell, Putney and Notting Hill in London, and in Marseille, Provence.

Heathrow Airport appears in Love Actually, and the Arrivals Lounge scene featuring most of the star-studded cast was filmed in Surrey.

Many scenes were filmed in popular locales of 2003, when the film was released, and there are a few extra references to look out for beyond the filming locations. Liam Neeson's character, Daniel, has a picture of the Millennium Bridge pinned to his wall, and the London Eye can be seen in the distance when Hugh Grant's Prime Minister arrives at Downing Street.

This 2003 romantic comedy drama, directed by Richard Curtis (the writer of Notting Hill and Four Weddings and a Funeral), weaves in and out of the love lives of eight loosely inter-related couples. The bachelor prime minister falls for his personal assistant, his brother-in-law is flirting with one of his colleagues, a writer heads off to France and pursues an affair with a maid, and an 11-year-old boy asks his father for advice on matters of the heart.

There's plenty to like here. Hugh Grant (pictured) is on fine form as the endearing Prime Minister who falls for junior staff member Martine McCutcheon (pictured), there's terrific support from Emma Thompson, Alan Rickman and Liam Neeson, while Bill Nighy almost steals the show as a drug-crazed, potty-mouthed rocker. And at one stage Colin Firth nearly recreates his famous Darcy scene when he dives into a lake, fully clothed. 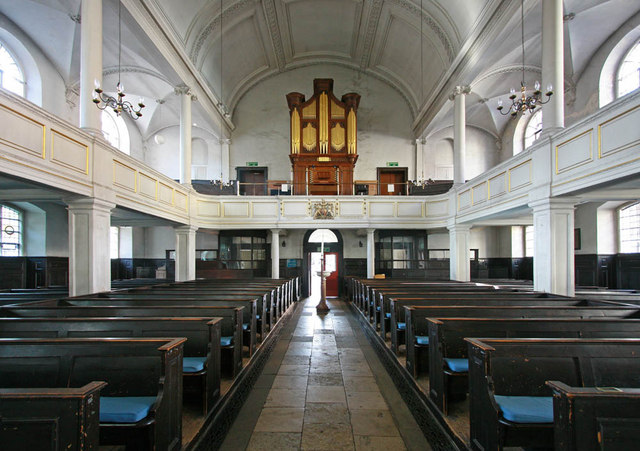