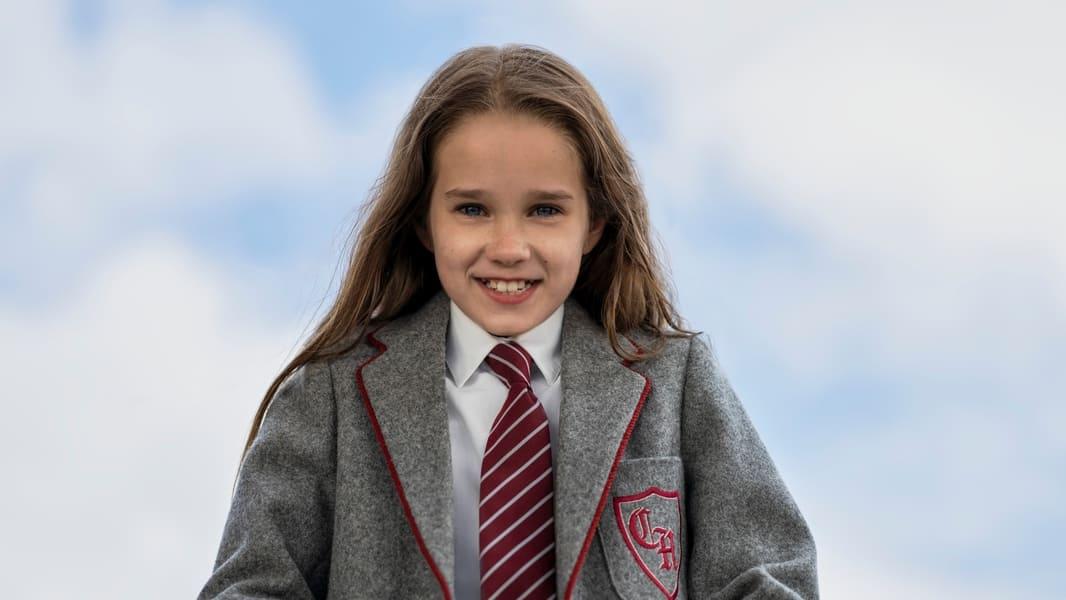 Matilda the Musical was filmed at Bramshall House in Hampshire, Denham, Dunstable Downs in the Chiltern Hills, and Shepperton Studios in Surrey. The Crunchem Hall scenes were filmed on location, and several backdrops are found in the Chiltern Hills where Roald Dahl lived.

Like the original stage version of Matilda the Musical, the 2022 movie features songs by Tim Minchin. Though fans of the theatrical Matilda should be ready for a few changes and new additions in director Matthew Warchus and screenwriter Dennis Kelly’s version.

Where Was Matilda the Musical Filmed? 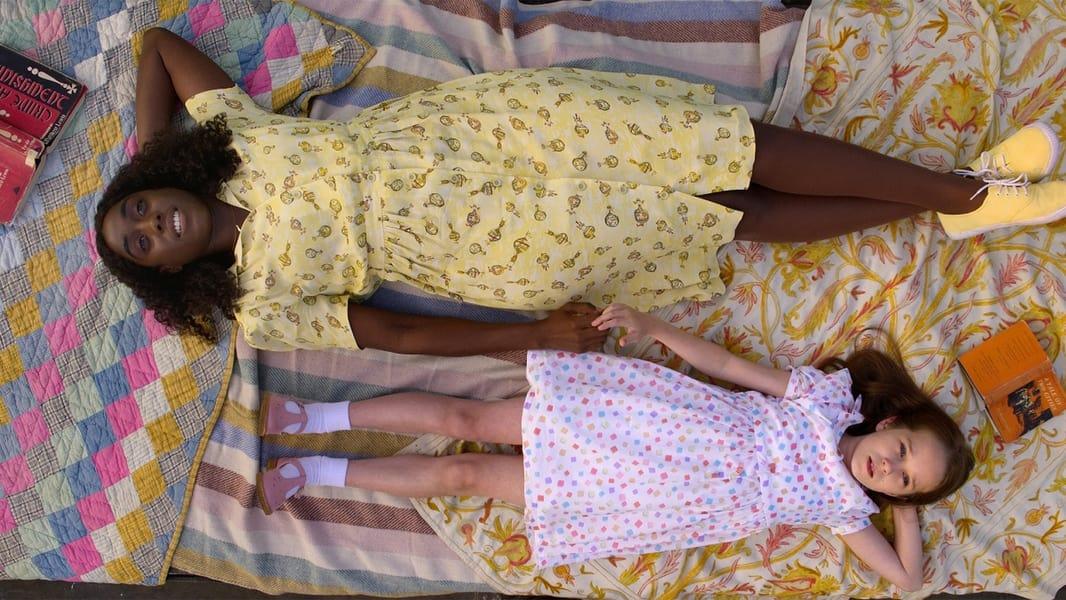 Some of the Matilda the Musical filming locations are just a short drive from Great Missenden where Roald Dahl lived. Dahl famously wrote novels including Matilda in a hut behind his Buckinghamshire home. The hut has now been relocated to the village’s Roald Dahl Museum and Story Centre, where visitors can explore it and find out more about his books.

Matilda 2022’s studio sets were built across an impressive 9 studios at Shepperton – plus the backlot. The exact locations where Matilda the Musical was filmed are Shepperton’s A Stage, B Stage, E Stage, F Stage, H Stage, L Stage, R Stage, S Stage.

With so many fantasy sequences, magical moments and caricatures in the movie, it’s easy to see why some settings just had to be tailor made. 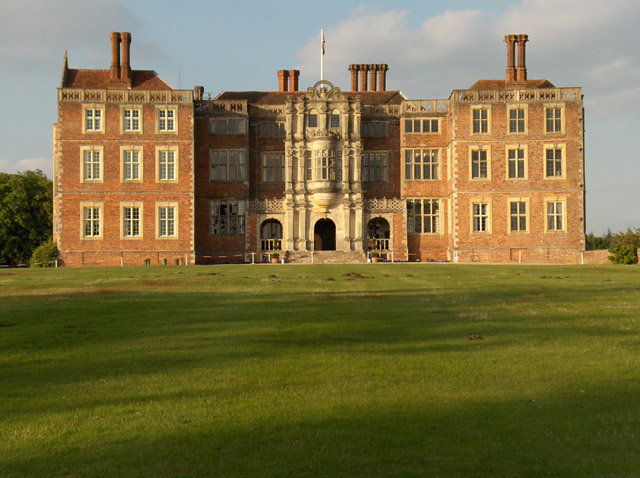 The Grade I-listed Jacobean mansion was built on the site of earlier mansions dating back to the Domesday Book. The current Bramshill House once hosted King James I and VI, and King Charles I. But after World War II it was used by the state and eventually became a police training college, before development came into the picture.

The Crunchem Hall exterior location also holds a spooky claim to fame, as England’s most haunted house. It’s said to be haunted by an impressive 14 ghosts, including the so-called Mistletoe Bride.

Bramshill House’s southern façade is the mansion in the Crunchem Hall musical sequence with all the kids dancing in front of the school. Look out for the stately home’s ornate entrance with its distinctive oriel window. You can also see it in the playground scenes – and look out for the wood-panelled entrance hall and stairs too.

Will we see it onscreen again? It’s entirely possible. In spring 2021, Bramshill Estate had been up for sale but didn’t find a buyer. So an agreement was reached to use it as a filming location for two years.

The Crunchem Hall school gates are seen in front of Bramshill House on Bramshill Estate. It’s here that the fantastical funfair scene is set. In case you’re wondering, the lettering on the Crunchem Hall school gates in Matilda the Musical reads “bambinatum est maggitum”. As explained in the Matilda story, “bambinatum est maggitum” translates as “children are maggots”.

Stefan Czapski / The village green, Denham
The village in Matilda the Musical is Denham in Buckinghamshire. In the 2022 Matilda film, the mobile library stops beside a park surrounded by a white fence. This is the Denham village green, and it’s another Chiltern location that’s just a short distance from Roald Dahl’s home in Great Missenden.

The windmill location in Matilda the Musical is Bison Hill car park at Dunstable Downs. You can find a number of surviving windmills dotted around the area, but unfortunately this one was added just for the movie. But it looks like the windmill itself was based on the Cobstone Windmill above Turville in Buckinghamshire. More on that later…

Chiltern countryside scenes for Roald Dahl’s Matilda the Musical were filmed on the edge of Dunstable Downs at Bison Hill car park. In a statement shared in Bedfordshire Live, the Netflix-backed production company making Matilda the Musical talked about their choice of filming location.

“Bison Hill car park has been chosen for its outstanding aspect and views that give an unbeatable backdrop for the scenes being filmed.”
Poppet Productions

The views you can see beyond the windmill are the chalk downlands of Dunstable Downs, and out across Aylesbury Vale and Chiltern Hills. Of course, Matilda’s creator, Roald Dahl, famously lived in Great Missenden in the heart of the Chilterns.

Now for the Matilda the Musical windmill. We think the design is taken from the Cobstone Windmill, which is better known as Caractacus Potts’ home in Chitty Chitty Bang Bang. If you know any trivia about the classic musical, you may know the screenplay for which was co-written by… Roald Dahl.