Winter in Vail Filming Locations: Colorado to the Canadian Rockies 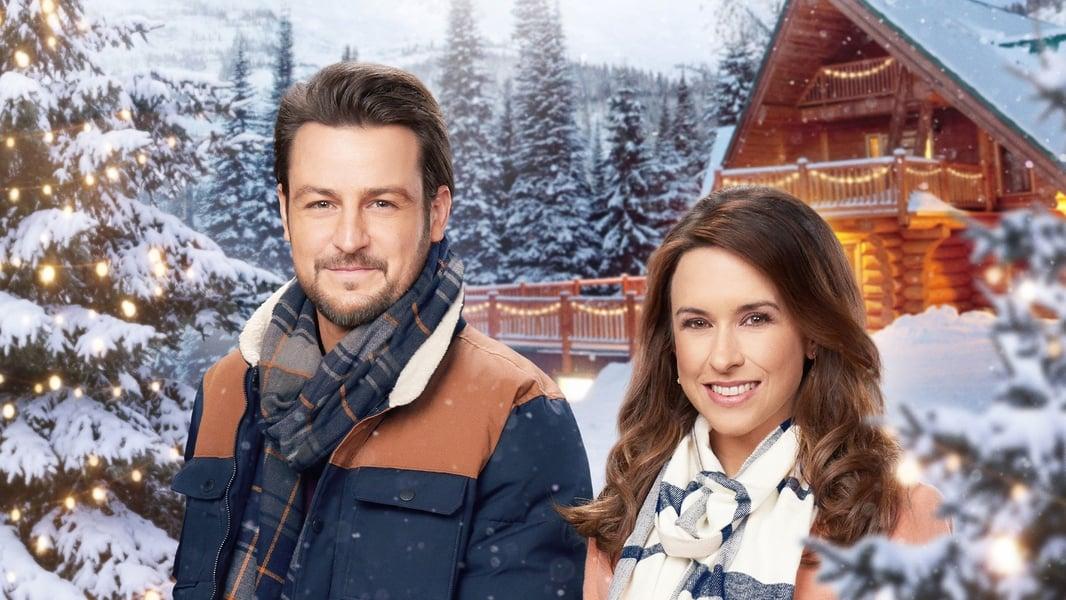 Winter in Vail was filmed in Lionshead Village, Bridge Street and the Alderhof Ice Rink in Vail, Colorado, and the Azuridge Estate Hotel, Italian Farmhouse Ristorante and Mt Norquay in Banff, Alberta. It also features some of Vail’s real Alpine specialities!

Chelsea (Lacey Chabert) learns that she’s inherited her uncle’s lodge in Vail, the Colorado ski resort. She immediately leaves her job in the city behind for life in the mountains. Despite a bumpy start courtesy of Vail’s pedestrianised layout, she quickly becomes part of the community thanks to Owen (Tyler Hunes) and a beloved strudel recipe.

Where Was Winter in Vail Filmed? 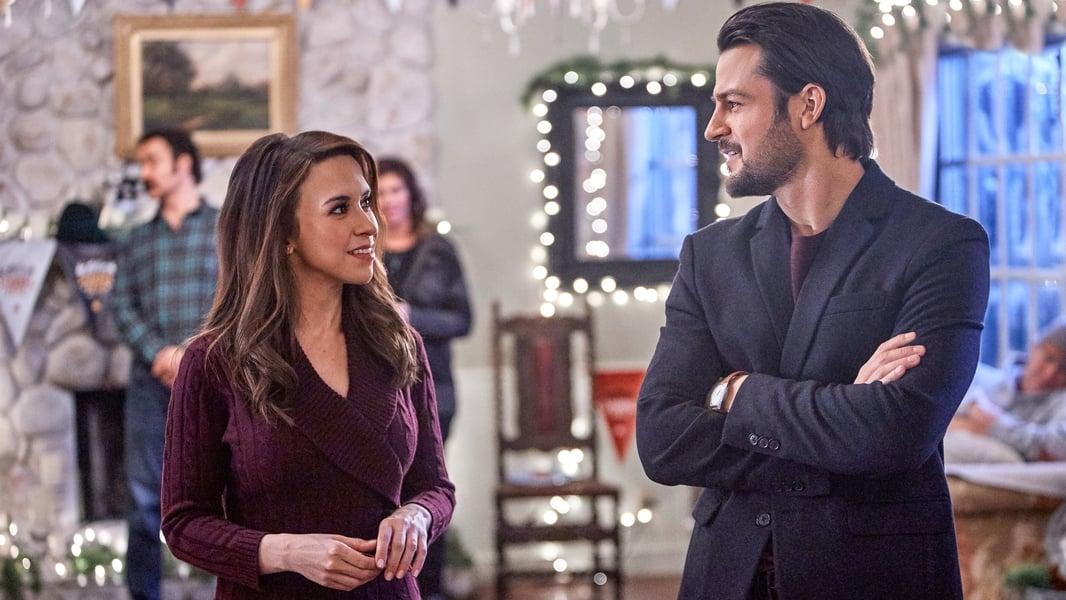 The Hallmark movie premiered in January 2020 as part of Hallmark's 2020 Winterfest season. Winter in Vail was filmed the previous winter in the Rocky Mountains, surrounded by real snow. Tyler Hynes told the Hallmark Channels’ Bubbly Sesh podcast that it was a welcome change for the cast to wear those warm clothes in the winter snow – instead of heating up on an out-of-season shoot.

Here are the Winter in Vail filming locations in Colorado and Canada – and where you can find the real hot chocolate and strudel mentioned in the Hallmark movie!

The Vail main street in Winter in Vail is Bridge Street. It’s named for the bridge you can see in the first shots of Chelsea driving into town.

Vail is made up of three pedestrianised villages, so the scene where Chelsea makes a faux pas on arrival is accurate. The three villages are Vail Village, West Vail and Lionshead – and they all interconnect to make car free access possible for guests and residents. They also have walkable access to the gondolas that lead up to the slopes.

Mt Norquay. Khoshhat, CC BY-SA 4.0
Winter in Vail’s gondola scene was filmed at Mt Norquay in Banff National Park, Alberta. It’s a Canadian ski resort, but Vail and Banff’s ski resorts are both in the Rocky Mountains, so it’s a close swap for Vail’s Lionshead Gondola.

Mt Norquay is a snowy spot that’s been attracting skiers for about 90 years. Reaching beyond the ski resort, Banff National Park can lay claim to the title of Canada’s first national park. This expanse of the Canadian Rockies was granted the title way back in 1885. https://banffnationalpark.com/

Snowtubing on the Slopes

Winter in Vail’s snowtubing scene was filmed at Mt Norquay in Banff, along with the gondola scene. In the mountaintop sequence, Chelsea and Owen go snowtubing after taking a gondola to the top as the local shows Vail’s new resident the best local attractions.

One of the Hallmark Channel’s behind the scenes featurettes picks up on the snowtubing shoot. Look closely and you’ll see Mt Norquay staff showing the cast how to get to grips with tubing.

And they should be knowledgeable, because the Canadian ski resort is known for its snowtubing. Mt Norquay even boasts Alberta’s longest tubing lanes!

Do they have snowtubing in Vail? Yes and no, snowtubing used to run from Adventure Ridge but local reports say that the snowtubing activity was cut back in 2021. Check out resort info for the latest provision.

The Winter in Vail ice rink location in is in Lionshead Village in Vail. Chelsea and Owen skate and drink hot chocolate beside the Vail Square Ice Rink, a real local attraction.

Also known as the Alderhof Ice Rink, the Winter in Vail ice rink location is operated by the neighbouring Arrabelle ski hotel.

It probably goes without saying, the Vail outdoor skating rink is a seasonal attraction. Fortunately, as we’ve already heard, the movie was filmed in winter to make the most of real ice and snow.

Winter in Vail’s The Sebastian filming location is the Azuridge Estate Hotel in Alberta – but the hot chocolates are authentic to Vail! The Hallmark movie’s The Sebastian location confirmed that they were set to appear in January 2020 when the movie premiered.

And this part of the movie really does link back to Vail, Colorado. The Sebastian’s Signature Hot Chocolate includes gold-dusted chocolate spheres – the finishing touch that Chelsea reminisces about later in the film. They’re a real part of the recipe that you can try for yourself at in Vail!

Winter in Vail’s Edelweiss Restaurant filming location is the Italian Farmhouse at 20 Balsam Avenue in Bragg Creek, Alberta. The Italian Farmhouse Ristorante and Bar is just a few miles away from the Azuridge Estate Hotel where the movie’s The Sebastian scenes were filmed.

In the movie, Lacey Chabert’s character, Chelsea, returns to her uncle’s restaurant after his death. When she finds out that the restaurant hasn’t made his signature strudel since, she sets out to bring back the lost pastry recipe. And to celebrate her new neighbourhood’s community spirit, Chelsea comes up with the idea of holding Strudelfest in Vail.

Vail doesn’t host a real Strudelfest but it does hold an Octoberfest! So you can still get your fix of Alpine food, even if it doesn’t throw the spotlight on apple-based pastries.

The Colorado ski resort is known for its Bavarian style villages, with German cuisine to match, and many of the local restaurants serve specialities – including the famous strudel.