Fantastic Beasts and Where to Find Them Filming Locations: Twin Cities 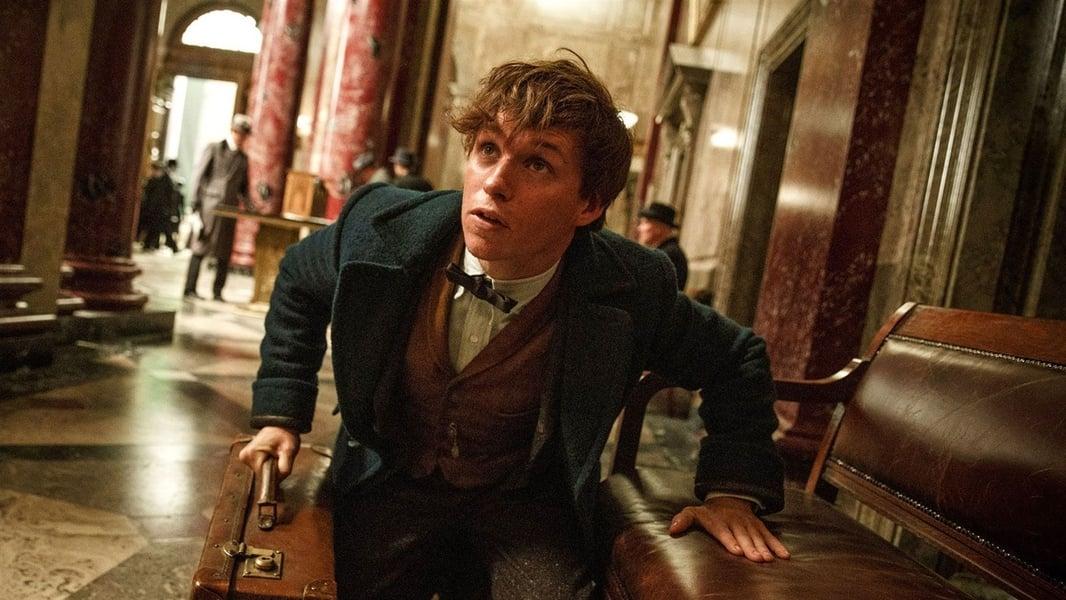 Fantastic Beasts and Where to Find Them took to the streets of just one city to bring its magical (and no-maj) New York to life. Liverpool made a huge impact on the film, as the home of its only location shoots – the rest of the movie was filmed at the home of Harry Potter on the edge of London.

Of course, Newt Scamander (Eddie Redmayne) and his magical creatures sometimes need a bit of CGI assistance. So not everything is quite what it seems...

Where Was Fantastic Beasts Filmed?

Fantastic Beasts was filmed at Leavesden Studios, where the Harry Potter movies were filmed, and at Liverpool’s Three Graces and St George’s Hall.

Thanks to their shared history, Liverpool turned out to be the perfect New York filming location:

“Because of the shipping route between New York and Liverpool, there’s an awful lot of architectural similarities between the two places. And so, we found a couple of spots that really fit what we were looking for perfectly. And it was blinding. It couldn’t have been better.”
David Heyman, Producer

In fact, the team loved its look so much that parts of the city were added to the backlot’s New York streets and CGI portions.

Senator Shaw is actually giving his speech in Liverpool’s civic building, which means you can hold your wedding reception in the same hall.

Cardington Sheds. Iiboharz / CC BY-SA (https://creativecommons.org/licenses/by-sa/3.0)
Despite filming in Liverpool, which is known for the docks, the filmmakers needed something a little bit different for Newt’s arrival. They turned to Shed 2 at Cardington Sheds in November 2015 to make their own Wizarding World version, where presumably it was easier to contain those fantastic beasts if they escaped from Newt’s luggage.

The Bedfordshire location is relatively close to Leavesden Studios and has been used for Harry Potter and the Deathly Hallows: Part 2, Rogue One and Justice League.

The Grade II-listed building stands by the Albert Docks and is one of the Three Graces, a trio of grand buildings which overlook the docks.

Liverpool’s Cunard Building was built between 1914 and 1917, making it a stylish, modern building in Newt Scamander’s world (the movie is set just a decade later). It also matches the construction dates and architectural style of the building it replicates in the movie – Macy’s was given a Palladian and Art Deco image in the 1920s-30s.

There’s even a little bit of Liverpool in the CGI scenes and Leavesden sets. Locals spotted a close similarity between Fantastic Beasts’ New York street lights and the lanterns at the India Buildings and St George’s Hall lampposts.