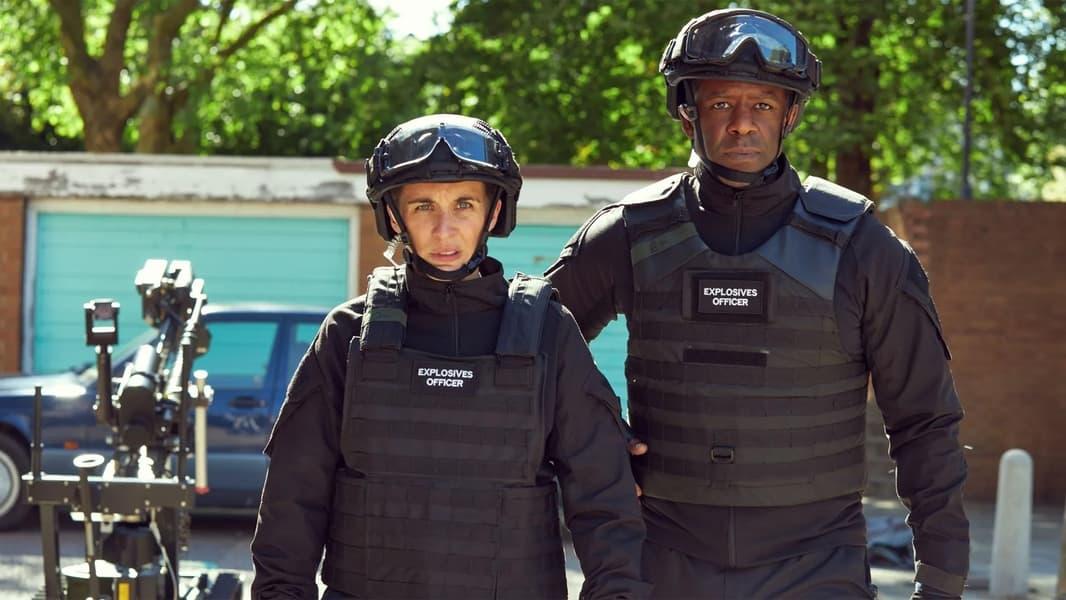 Afghanistan veteran Lana Washington’s (Vicky McClure) EXPO Bomb Disposal Squad is drawn into a deadly battle of wits in the 2022 ITV thriller. After Washington and her colleagues Karl Maguire (Warren Brown) and Joel Nutkins (Adrian Lester) are sent to defuse a bomb in a housing estate.

Created by Daniel Brierley, the series is made by Jed Mercurio’s production company HTM. Production on Season 1 wrapped in September 2021, with the show first airing in January 2022, but the Line of Duty creator confirmed that Trigger Point could return for Season 2 and beyond.

Where Was Trigger Point Filmed?

Trigger Point was filmed on location in London near Cambridge Road in South Brent, Caledonian Road and Islington Assembly Hall, Dartford Clay Shooting Club and more besides. Like Line of Duty and The Bodyguard, the show’s emphasis on location filming gives it an extra dose of reality. But setting up nail-biting scenes around the Capital did require a lot of work behind the scenes…

“Shooting on location in London was challenging, as were the special effects required… Getting access to film in London is always hard because it's a big bustling city, and then on top of that, when we say we want to blow things up there's an incredible amount of paperwork!”
Executive Producer Jed Mercurio 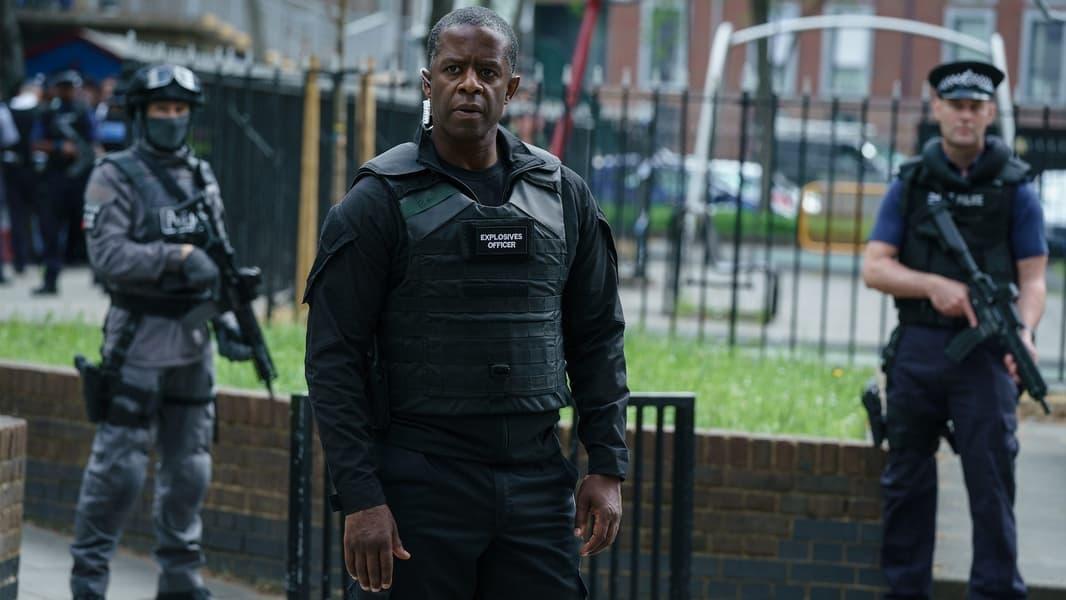 Trigger Point Filming Locations
The housing estate in Trigger Point Episode 1 is off Cambridge Road in South Kilburn. As Lana Washington’s team check out the situation, we see several viewpoints of the same development.

When the Bomb Disposal Squad arrive, they approach from the Stafford Road direction. They then enter one of the buildings where the team are caught off-guard. According to Adrian Lester in a spoiler-heavy interview with GQ, the flat interiors really were filmed at this location. Taking over an empty property for the shoot, the production team were able to put up false walls and fittings for the episode’s tense first half.

The bus bomb scare in Episode 2 was filmed on New Fetter Lane near Holborn. In the opening scene, EXPO are called out to deal with a bomb scare on a bus in the centre of London.

Lana meets the team near ITSU on New Fetter Lane, between office buildings. The older turreted building in the distance is the Maughan Library, belonging to King's College London. It briefly appeared in the first Enola Holmes movie - though the opposite side was featured in the Netflix adaptation. 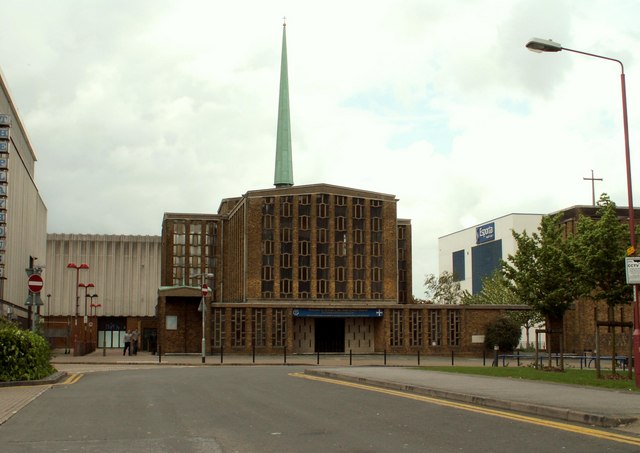 The funeral scene in Trigger Point Episode 2 was filmed outside the entrance to St Paul's in the Essex town - but the scene is definitely set in the Capital. A banner over the entrance of the St Mary's Church location declares that the fictional house of worship serves London.

The pub location in Trigger Point Episode 2's wake scene in The Forester in Ealing. The Forester is a Fuller's pub with a dining area, and the wood paneled bar we see when Lana talks to her parents and then drinks with the rest of the EXPO team.

We see the exterior again at the end of the scene, as the duo exit on the corner. They walk away on the Seaford Road side, heading in the direction of Ealing Broadway.

Trigger Point's Amburiq Mosque location is the Central Mosque of Brent. Used as part of a gripping sequence in Episode 2, the real mosque is situated in Willesden Green near the Underground station.

The wilds of Dartford Marshes and the Dartford Clay Shooting Club are situated between the River Darent and the Thames, near the Dartford Crossing. They’re set to appear as a crime scene during the 6-episode run. You wouldn’t guess the Darent Valley is so close to Bluewater Shopping Centre. Nearby Joyce Green Lane is one of Trigger Point’s seemingly quiet residential areas drawn into the search for the bomber.

Waterloo Bridge. Tom Arthur, CC BY-SA 2.0
Central London is also used for several Trigger Point locations, including Waterloo Bridge. It appears in scenes shot from the south bank in one of the ITV thriller’s few big-name locations. But in fact, most of the filming took place in residential neighbourhoods around the Capital.

Lambeth was used for several Trigger Point locations in London. A 19th Century building on the corner of St Mary’s Gardens and Bishop’s Terrace provided the setting for the campaign HQ of the Rainbow Alliance. Lambeth Film Office flagged up the locations, which are set to appear later in the series.

It’s been revealed that we can expect to see Priory Avenue in Haringey, with Islington’s Bonhill Street, Epworth Street and Caledonian Road featuring in Season 1. The team are seen outside the police station, in scenes shot at Islington Assembly Hall. In everyday life, this imposing stone building is an events venue.