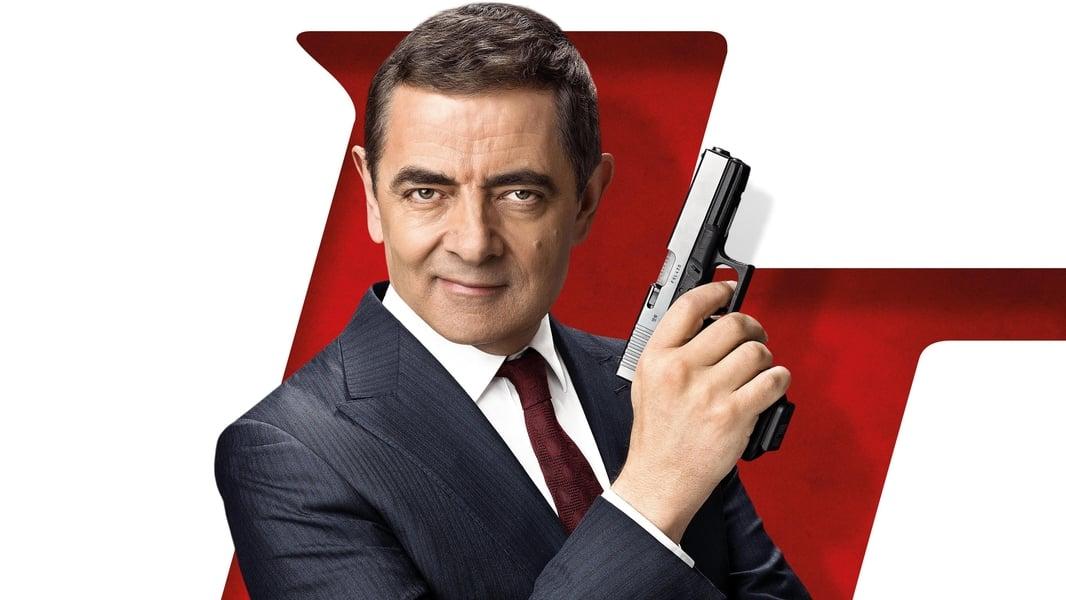 Usually, the magical thing about location filming is that it brings the characters a bit closer to reality. On this occasion, we’d rather the action stayed onscreen. Johnny English is seen causing chaos around several stately homes and neighbourhoods throughout the film.


Johnny English Strikes Again was filmed in suitably English locations across the South East including Buckinghamshire and the City of London – with a French addition.

Though the accident-prone spy’s foray into the Continent isn’t all it appears onscreen. 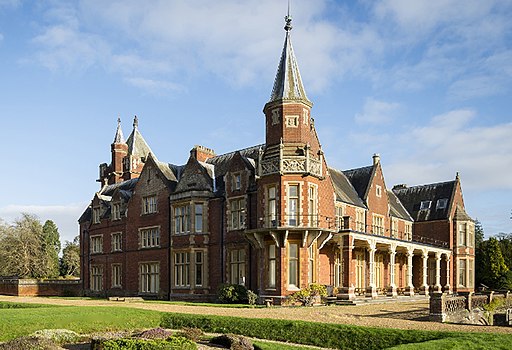 Bulstrode Park. Maypm [CC BY-SA 4.0 (https://creativecommons.org/licenses/by-sa/4.0)]
Johnny English Strikes Again’s school filming location is in Buckinghamshire. The building where Johnny English teaches a questionable interpretation of Geography, is not a school at all. Bulstrode Park in Gerrards Cross is a former stately home, that has been converted into a residential complex.

You might have recognised this Johnny English 3 filming location from A Very English Scandal or Unforgotten. It also appeared in Maleficent, with Angelina Jolie spotted around the Gerrards Cross estate. It’s close to both Pinewood and Ashridge.

The estate lays claim to an infamous former owner. ‘Hanging’ Judge Jeffreys is remembered for the high number of executions during his run as Lord Chief Justice and later Lord High Chancellor of England.

Jeffreys bought the house in the 1670s, but died just a decade later in the Tower of London. It was sold to Hans William Bentinck, a Dutch courtier of William of Orange. His loyalty to the line was rewarded by William III, who created him Duke of Portland. The 3rd Duke commissioned James Wyatt to remodel the stately home.

The house later passed to the 11th Duke of Somerset, whose family altered the house again. By the mid-19th Century, it had taken its present form – photos from 1899 show the interior and exterior essentially as they appear onscreen. 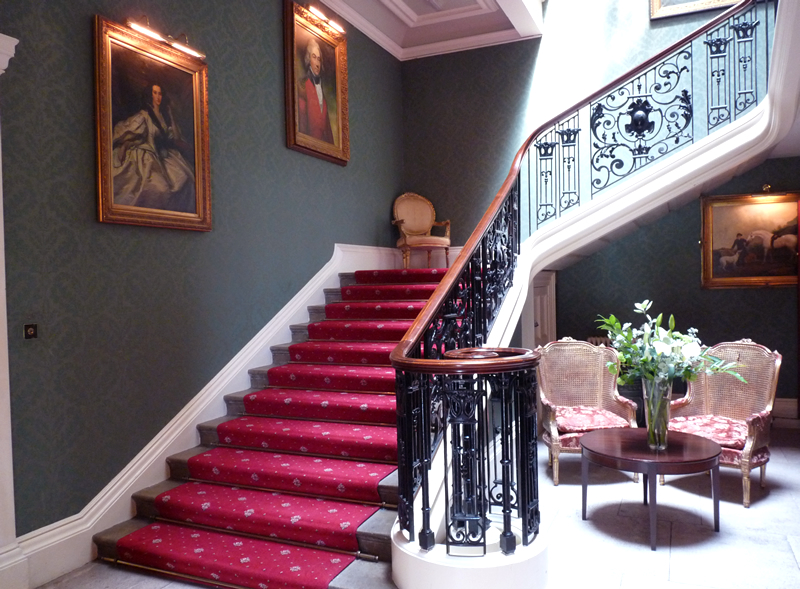 Similarities end with the shared filming location though – Johnny English’s dance moves might not have earned a ten from Len...

Henry VIII once owned the land and frequently stayed at his hunting lodge in the grounds.

But it was in the 1770s, after several changes of hands, that the house we see today finally appeared on the estate.

The Palladian mansion was given a grander setting in the 19th Century when Capability Brown was brought in. Brown transformed the 163-acre gardens into an elegant layout that remains almost unchanged.

The Mi7 office filming location can be found near London Bridge. The boardroom is actually the London Marriott Hotel County Hall’s King George V Room. Look out for the distinctive marble mantelpiece and wood panelling throughout the film.

Spy movie aficionados might want to pay attention to the décor though. This clever reference is hiding in the set dressing:

“Bond fans may notice we used some of the original paintings from M’s office in the Sean Connery era James Bond films!”
Simon Bowles, Production Designer

Johnny English’s disastrous virtual reality experience takes him on a journey around the City of London. He pops in and out of several shops you can actually visit, before hopping on a bus that travels down a busy road.

He crashes through Waterstones, which book lovers will have recognised from the in-store branding. The spy rushes through the Leadenhall Market Branch, then bumbles into a cafe.

Again, you really can stop off here – it’s the Euphorium Bakery on Throgmorton Street, just behind Threadneedle Street.

If the spy had taken off his VR headset, he could have tried an artisan bread, pastry or Fairtrade coffee.

Instead, he exits onto Throgmorton Street, where he hops on board a double decker bus. The next shots of Johnny English on the upper deck show Coleman Street in the background. He finally hops off the bus on Lothbury Street – in reality, it’s found at one end of Throgmorton Street.

There are some Johnny English Strikes Again filming locations in France – but one of the most memorable scenes was shot at Pinewood.

The French restaurant wasn’t filmed on location, though it’s certainly looks the part. Anyone who remembers the scene’s outcome will know why it was better shot on a set at Pinewood.

“The set was built using as many real materials as possible and furnished with beautiful furniture and lighting... I added hanging net curtains to break up the view, to add to the romance of the setting but, most importantly because Johnny English accidentally sets fire to the whole place in this scene!”
Simon Bowles, Production Designer

However, the French beach scenes truly were filmed in Saint-Aygulf. Rowan Atkinson, Olga Kurylenko and the horses shot scenes at the French Riviera beach in September 2017.