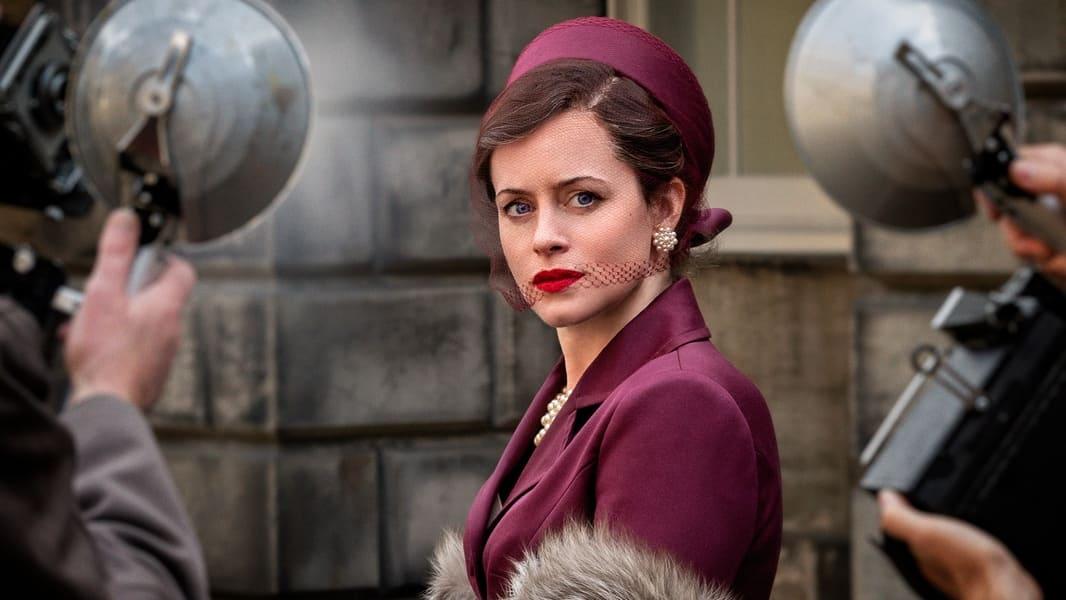 A Very British Scandal is based on a true story, with writer Sarah Phelps drawing on court records to substantiate the many scandalous rumours surrounding the marriage.

Phelps is the writer behind the BBC Agatha Christie adaptations including And Then There Were None and Ordeal by Innocence, which was filmed further down the west coast of Scotland at Ardgowan House.

Where Was A Very British Scandal Filmed?

Several of the filming locations are the real places where the Duke and Duchess of Argyll’s scandal played out. Others are a close match, circling around society addresses from London and the surrounding counties.

And yes, there are several locations you can visit - including Inveraray Castle itself.

Inveraray Castle. DeFacto, CC BY-SA 4.0
Inveraray Castle is the real seat of the Dukes of Argyll and Clan Campbell, and it’s used as A Very British Scandal’s filming location too.

The house has been in the family for centuries, and remains a family home. That said, look out for the opportunity to visit. You can buy tickets for admission on set days during the year.

The Duke and Duchess’s car journey to Inveraray takes them through Glen Etive, recognisable from its turn in Skyfall.

Further scenes were filmed around the Ardkinglas Estate, another elegant estate on the edges of Loch Fyne.

The elegant house and its woodlands are just a short distance from Invararay, and if the scenery calls to you, you’re in luck. Holidaymakers can book a stay in a cottage on the grounds - or in the Butler’s Quarters on a lower level of the house itself.

Edinburgh Law Courts. Kim Traynor, CC BY-SA 3.0
A Very British Scandal’s court locations are in Edinburgh and Ealing. Exterior court scenes were filmed in Edinburgh Old Town around Parliament Square - look out for the paparazzi hounding Margaret outside the courthouse.

Ealing Town Hall is A Very British Scandal’s courtroom filming location for interior shots. Look out for the elegant staircase and foyer in the opening scenes.

The Victorian municipal building appeared in The Dig a year ago - find out more about this Very British Scandal location’s appearance in the Netflix movie here.

The Golden Arrow train scenes in A Very British Scandal were filmed at Tenterden, part of the Kent and East Sussex Railway.

The Bluebell Railway, a popular heritage railway, runs a revival of the Golden Arrow complete with original Pullman cars.

The 12th Duke of Argyll met his future wife, heiress Margaret Whigham (later Sweeny), on the London to Paris boat train. This is the moment the BBC drama is depicting, with the chance to drop in Ian Campbell’s marital status.

Margaret signs the divorce papers to separate from her first husband at 6 Fitzroy Square, in London’s Fitzrovia. The square was designed by Robert Adam as part of his grand schemes for London.

With the Portland sandstone townhouses remaining unchanged since the Georgian era, you can see the square in dramas from Jane Austen’s Emma to 20th Century settings. ITV’s Vanity Fair places the Sedleys’ house here. 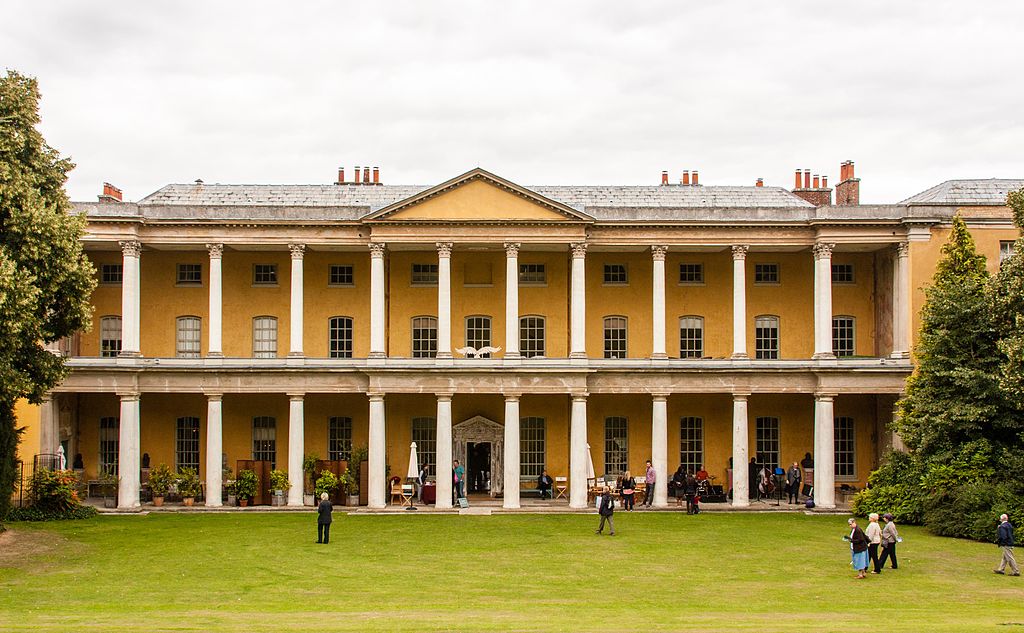 The Buckinghamshire residence was built by the famously decadent Sir Francis Dashwood, member of the Hellfire Club, in the 17th Century. It remains in the family, though it opens to the public in the summer months and has become a popular filming location.

In fact, Claire Foy’s former series, The Crown, was filmed at West Wycombe Park, where it stood in for Bois de Boulogne.

The Claridge’s scenes were filmed at Luton Hoo Hotel, known for Four Weddings and a Funeral and The Importance of Being Earnest, with the estate recently seen in Enola Holmes.

A Very British Scandal’s London club location is the Rivoli Ballroom, recognisable from Legend and Misbehaviour.

The London hotel where the future Duchess introduces her parents to the Duke of Argyll is the Sheraton Grand London Park Lane. Its Art Deco stylings are the result of two years of refurbishment, harking back to the hotel’s beginnings in 1927.

A Very British Scandal’s hotel filming location is home to the celebrated Palm Court restaurant and a host of dining spaces and lounges should you wish to spend time in those 1920s settings. Or of course, you could even book a stay in one of its sumptuous rooms.

Goldsmiths Hall. Katie Chan, CC BY-SA 3.0
London’s Goldsmiths Hall is A Very British Scandal’s filming location for White’s, the St James’s club said to be the oldest in the capital. The real 11th Duke of Argyll was indeed a member of White’s, and his club became all too aware of the scandal.

This is another Crown crossover location. Goldsmiths’ Hall was used as the Buhl Room in Buckingham Palace at the start of Season 1. Though in A Very British Scandal the White’s location we see first is the staircase. And it would be hard to overlook it, because the Goldsmiths’ Company’s Staircase Hall features ten shades of marble.

Scenes of Ian and Margaret Campbell’s London residence were filmed outside 48 Upper Grosvenor Street, the Duke and Duchess of Argyll’s real London address at the time.

The Mayfair townhouse has been listed for sale several times since then, in 1995, 2002, 2004 and again in 2012. It’s a Grade II-listed property, though as the Evening Standard highlights, this means residents have to preserve features as they were during the infamous 1950s escapades.